ACTOR’S FAST TRACK is proud to announce our newest TRACK! 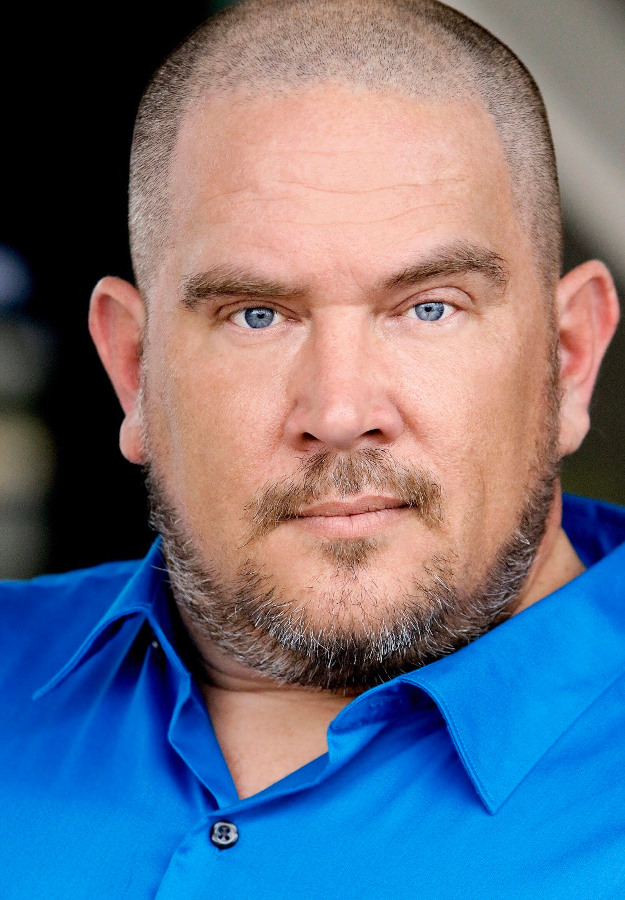 Michael is a creative visionary, director, educator and private consultant with over 15 years experience in Theatre Education. During his roles of Chair of the School of Theatre and Artistic Director at Oakland School for the Arts in The Bay Area; Michael taught, directed and influenced the lives of hundreds of students.

Among his most notable former students, he is proud to include: 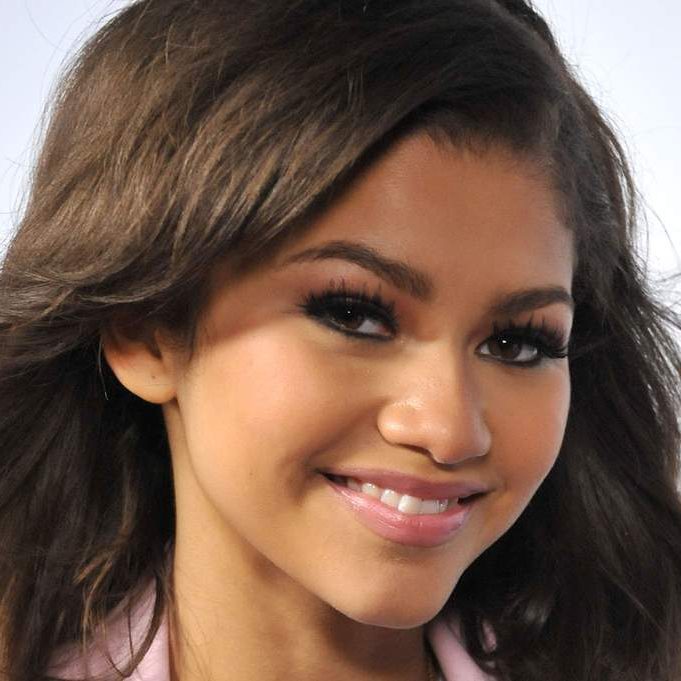 The Greatest Showman, Spiderman 3, Disney's Shake It Up 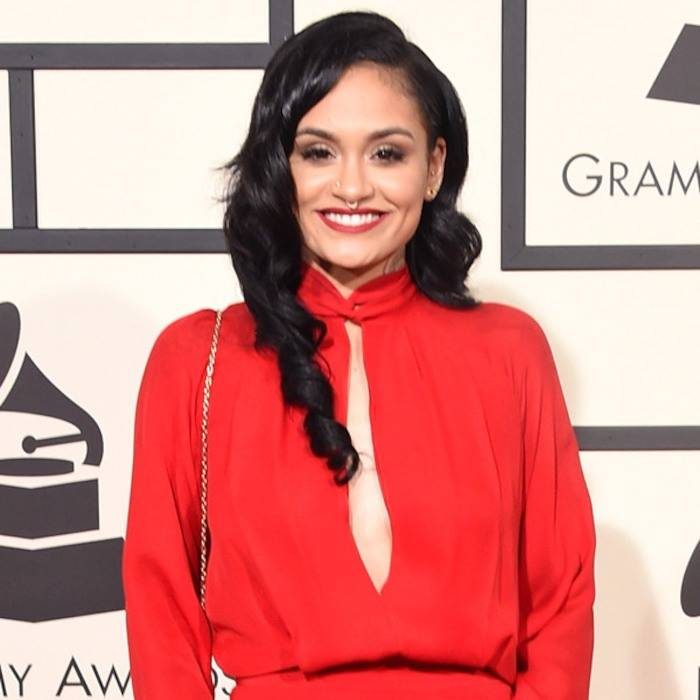 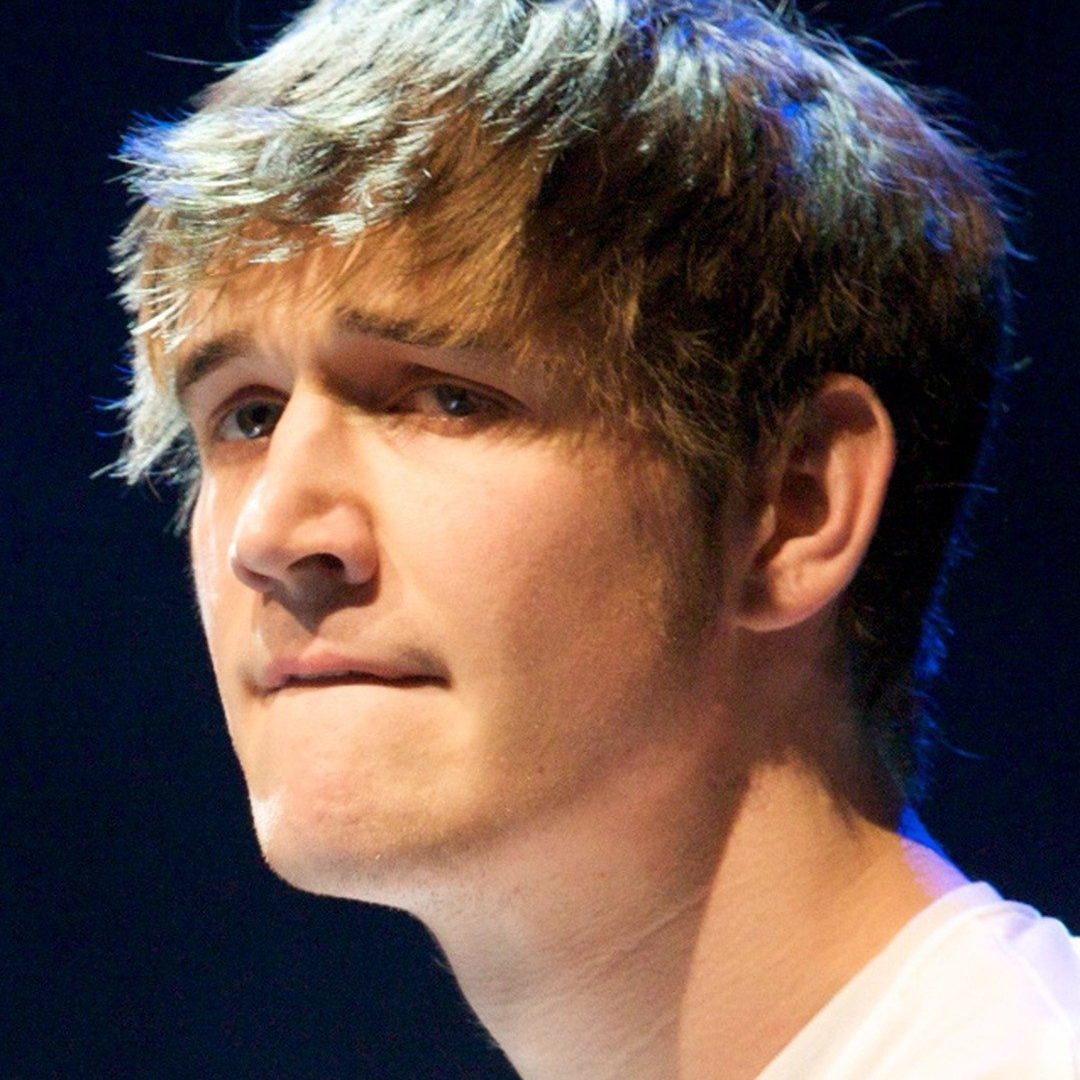 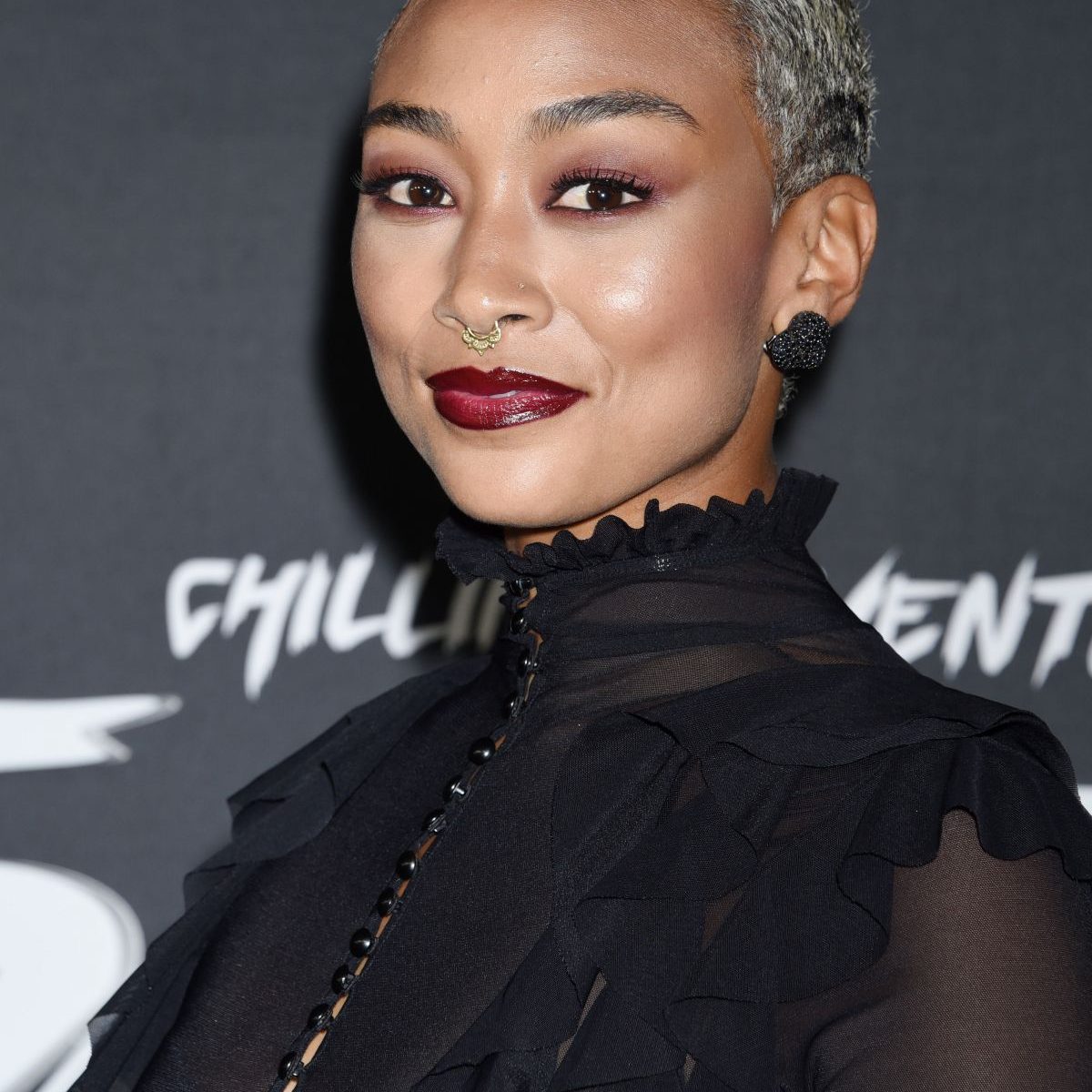 Michael is an advocate for youth with disabilities and has gained national acclaim for his work with Deaf/HOH students and creating access for all students in the Arts.

Among his most notable accomplishments Michael is particularly proud of his: