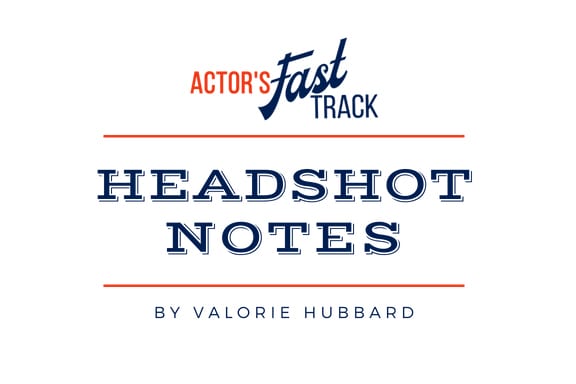 STOP WASTING MONEY ON HEADSHOTS!! Download the Headshot Notes for FREE!
Follow These 4 Easy Steps To Get Perfect Pictures!

The Actors Challenge: Get or Upgrade Your Agent in 2022

The Challenge is FREE!!

Do you want to get a really great agent or manager?

WHAT IS AFT? WHO IS VALORIE? 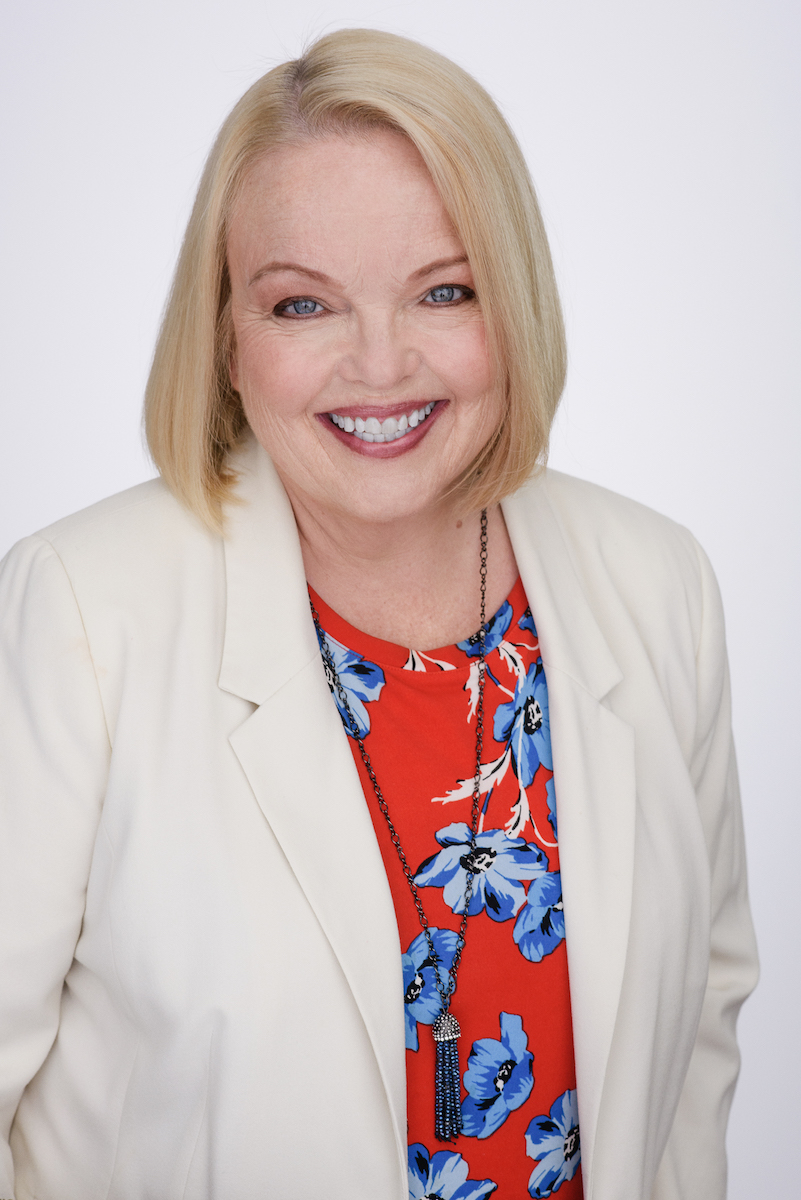 AFT is the creation of working actress Valorie Hubbard. Our mission is to change the world one actor at a time. We help actors get the career of their dreams faster. WAY FASTER. 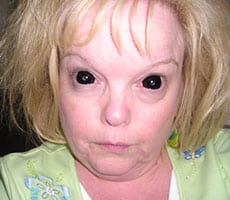 Some of Valorie's favorite credits from her time in New York include The Crucible at The Roundabout Theatre, The Country Boy at Irish Rep, The Sweepers at Urban Stages and The Queen Bee's Last Stand also at Urban Stages. 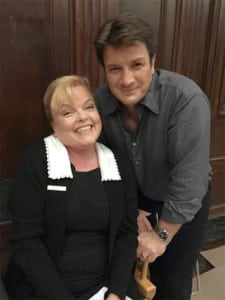 TV Credits include roles on Castle, Agents of S.H.I.E.L.D, How I Met Your Mother, Glee, American Horror Story, The Comedy Get Down , 90210, ER, Desperate Housewives, The Middle, Awkward, Doll and Em, Greek, Romantically Challenged, Every Disney show and recurring roles on Kickin It, Workaholics, General Hospital and True Blood. She also plays the “hot” Rhonda in the video game Dead Rising 3 and Wolfenstein 2 video game.

A day filled with Branding and Pitching to Industry Guests
MORE 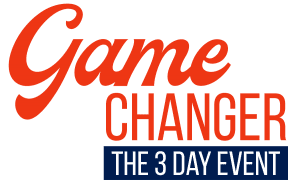 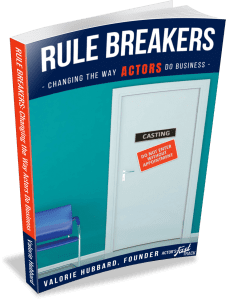 Check out my book on how the acting game is changing!

Because it is not like all the other myriad “how-to-break-into-Hollywood-or-Broadway” books on the market.

Within its pages are the proven, bold approaches the author, Valorie Hubbard, used to build her own successful acting career. Valorie offers a radically different approach to booking theater, TV and film roles which will most likely stretch your comfort zone. She is sharing it because it works. 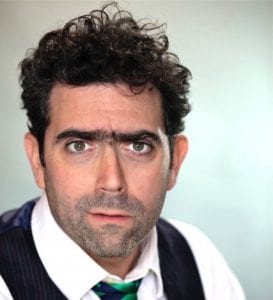 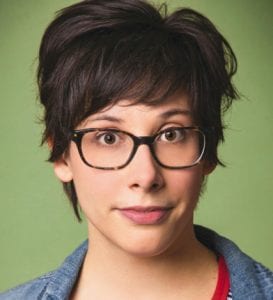 2 years ago I was sitting sadly on my ass feeling sorry for myself. Just this past MONTH I booked a TV show, a play and a VO job --I’m SO MUCH looking forward to thanking Valorie Hubbard in my Oscar/Emmy/Tony speech. 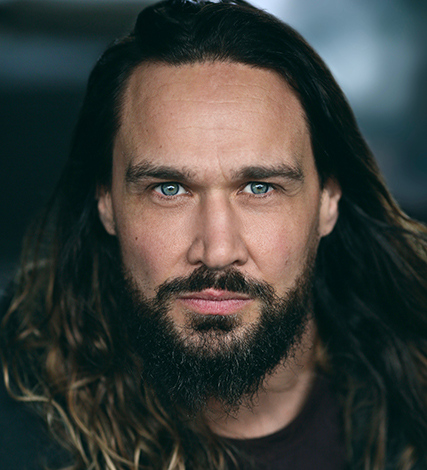 I have gone from struggling, feeling lost, and debating quitting acting to knowing 100% this is my true path and now it is finally happening - And it is because Valorie showed me how to approach my career rather than me continuing to blindly stab in the dark.

See What Else Is Possible