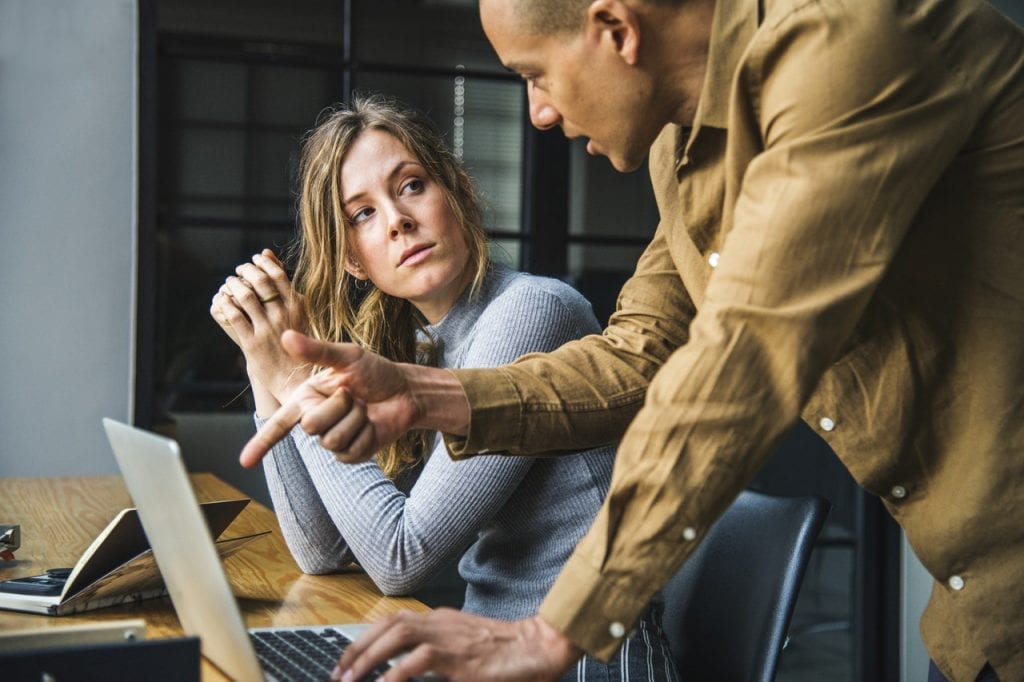 A lot of the rules looming in front of you are just myths.

Here are a few myths  you may have heard yourself:

The longer you’re in one of the bigger markets, the more this is all going to get piled on top of you. They’re going to tell you all the things you can’t do. It’s all bad advice! The “cants” don’t exist because there isn’t a rulebook. (Plural forms of can’t and don’t are distracting. Personally, I try to reword the sentence, so it might say: don’t exist because there isn’t a rulebook. This way you can keep the idea, but avoid awkward punctuation. There are so many opinions about how to punctuate the plural form of don’t or can’t, so if you just want the word, I would add the apostrophe back in so it reads: can’ts.)

“Whatever your preconceived idea is of what the rules are, break them as much as possible; that’s what Valorie teaches.  If it’s not working, do something else. I didn’t really break any rules. All I did was use what was right in front of me. Essentially that’s all you have to do when you break the rules. All the resources are at your fingertips. Use them.” – Bryan Coffee, actor/Actor’s Fast Track client

There’s a common misconception among actors

that if they get an agent, they don’t have to do anything but sit by the phone and wait for their agent to do the work for them. And agents will actually tell you that is their job, not yours.

The real truth is, though, that a lot of actors,  rather than taking responsibility for themselves,  put their entire career in an agent’s hands thinking the agent is going to guide them through the whole process. And the agent doesn’t do anything for them.

Actors then just sit and complain about their agent

for the whole year instead of selling their product. They say things like, “My agent doesn’t submit me,” which is usually not true.

It’s like when you first learned you had to have money in the bank to write a check. Remember when you were a kid you innocently thought, “Oh, I can just write a check for a million dollars.” It’s with this same naive attitude that actors say, “I’m going to get an agent,” because they’ve been told that’s how you get a career. Just “write that million-dollar check.”

Join me at our 5th annual SUMMER GAMES in LA JULY 23rd  http://www.theaftgames.com