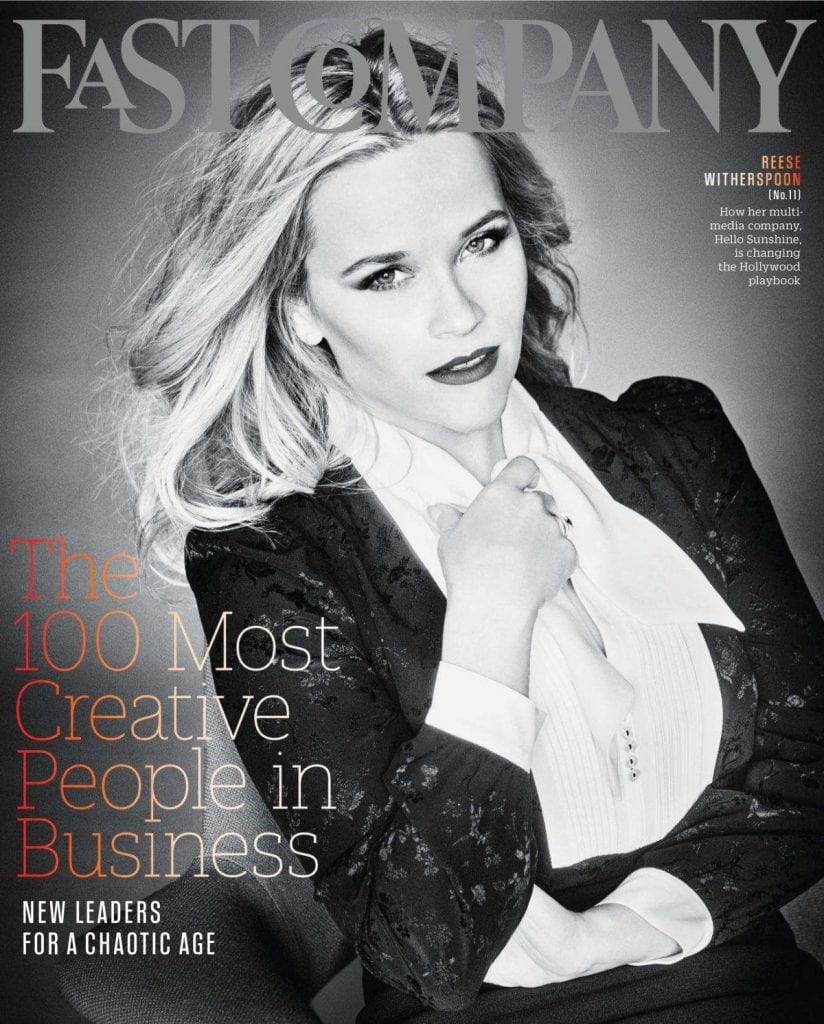 One of my favorite things about Reese Witherpoon is her kindness and grace. I also love that she believes in actresses supporting each other. Here’s what she said on the topic:

Asked about her career role models, she thinks for a few moments. “Goldie Hawn,” she says finally. “When she saw studios weren’t making parts for her, she knew her audience and would create a film based on what she knew they wanted to see—Private Benjamin, or Wildcats. Also Dolly Parton, who told me she did her best work partnering with women.” The old trope of the competitive female coworker, will, in Witherspoon’s opinion, disappear as jobs for them increase. “There’s real power in partnership, and I don’t think we have the ego thing as much.”

Read more about How Reese Witherspoon Is Flipping the Script on Hollywood.