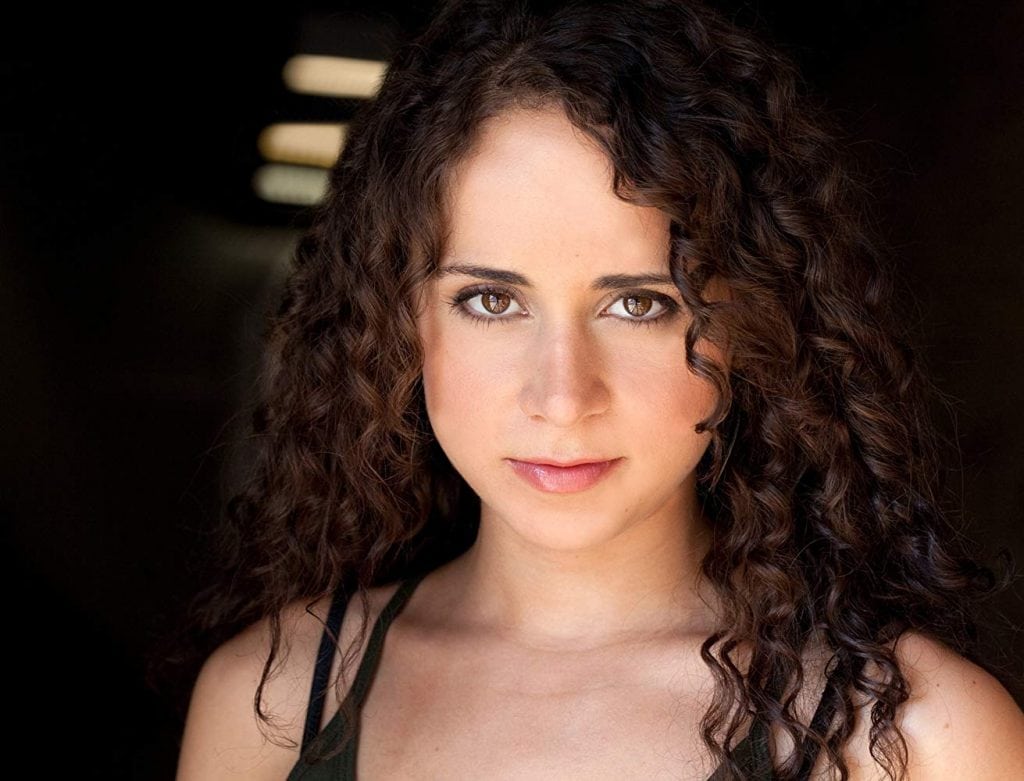 A drop-off is an industry term that means bringing your headshot and other promotional materials to buyers rather than submitting it through traditional mail or email. The advantage of doing a drop-off is that you may get an opportunity to speak with the casting director personally.

As for the effectiveness of drop-offs for actors, Carolyn took to going after the buyers (e.g. casting directors) right off the bat and what happened? In the first year of working with me, she booked eight commercials, two shows on ABC, and a big film before she ever got an agent, and then they dropped her.

She didn’t come to the playground empty-handed. She just didn’t know how to use it. But I got her right into the buyers and Bernie Telsey, who is the biggest casting director in New York City. He casts commercials, television, film and theater. All the best for everything.

And that’s the office that got her everything. Two casting directors took a liking to her.

“I met Valorie at the perfect moment. I was so tired of running into the same wall over-and-over again. I’d turned my dream of being an actor down a notch to something that I thought would be more attainable.

I was even going to quit my career. It’s as though I was in a hole and Valorie came along and looked over the edge, reached down, and said, “Here, let me give you another way.” So, I committed to working with her – and she helped me unearth my dream.” – Carolyn Faye Kramer, actor/Actors Fast Track coach)

“Casting directors are just human beings doing a job and that job is finding actors. I’m an actor. I know I’m not going to be in everything they cast.

But if I start that relationship and maintain it, even if it’s a decade from now, because we’ve stayed in touch and I’ve kept growing and working the relationship, it’ll align when they need my type. They’ll go, “Oh, great! This one is perfect for Brian.”– Brian Majestic, actor/Actor’s Fast Track client

Above all, I recommend with all communications that you are authentic and come from a place of confidence in your product. These people are business connections. Nothing scary. They are people doing a job, just like you. That’s all. And they will eventually buy your product: YOU.

Posted in Posts and tagged acting advice, Casting Director, how to get an acting career