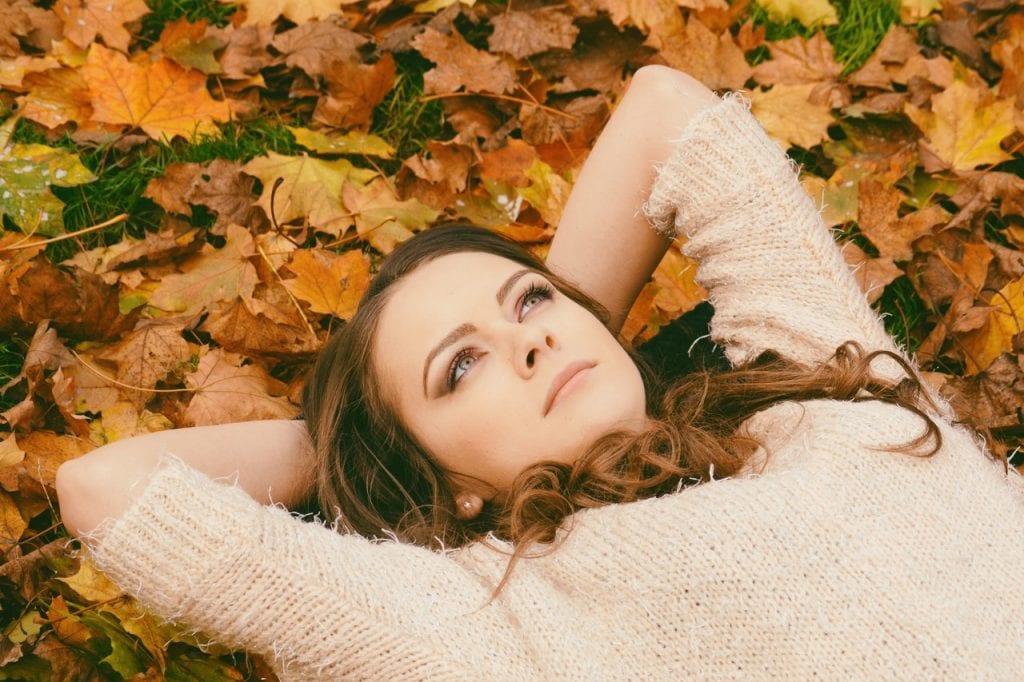 How can you be a CONSISTENT ACTOR?

If you’re always putting out content, you’re going to get people’s attention. That’s why using the same picture over-and-over again is important because people will eventually say, “Oh, wait! I know this actor.” They don’t know how they know you but they’ve seen your picture a million times so they think they do.

My client Brian Majestic is incredibly organized and consistent in his outreach to casting directors. He bases his outreach on what he’s learned through Actor’s Fast Track. Here’s how he got started:

By doing this, he managed to get a 15-minute conversation with a casting director who ended up casting him in Criminal Minds three weeks later. Now he stays regularly in touch with at least 35 casting directors who know who he is.

Brian is doing it right. If your face and interaction with others is out there enough, people will begin to think they know you. This can also be done through letters, postcards, social media, a YouTube channel or by sending out emails. And it’s even better if they have met and talked with you. It all comes down to consistency.

SIDE NOTE: Brian just booked a recurring on an ABC show from a letter he wrote a year ago!!! WOW

Don’t forget to join us at the 5th annual SUMMER GAMES July 23rd get your tickets at http://www.theaftgames.com