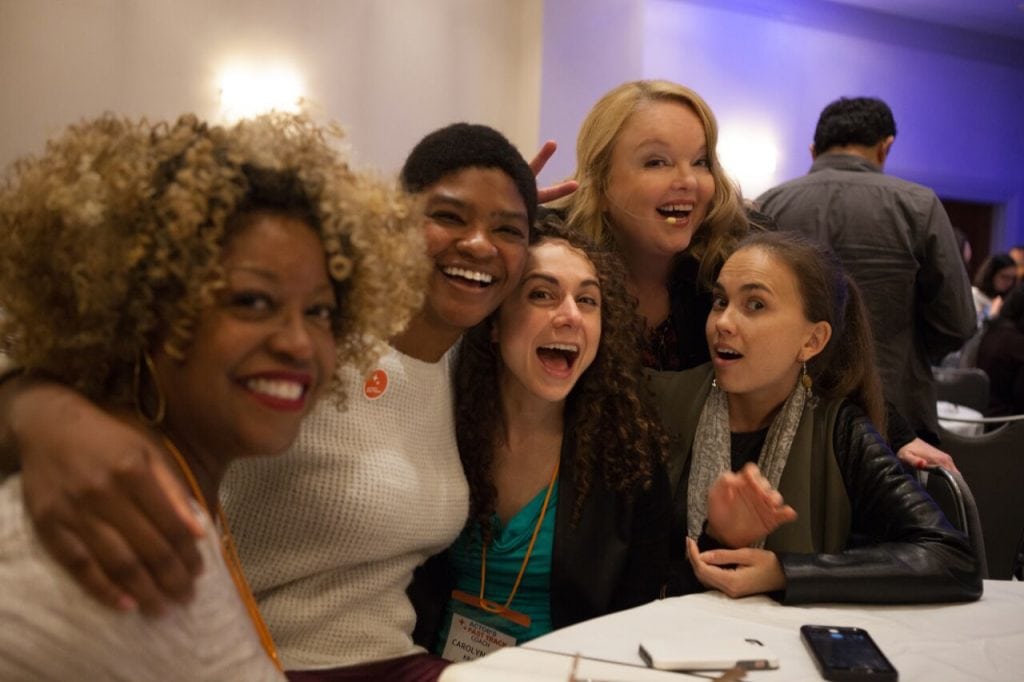 Mary Somers, a client with Actor’s Fast Track, knows how powerful the critical voices can be that linger behind our personal fear and doubt curtain.

She says her mother once told her she was fat and it became a defining belief that affected her self-image and ability to get out there and sell herself. She explains how hard it’s been to shift that mindset.

“It’s interesting how something said to you by someone you care about can become a magnified voice in your mind, even if you only hear it once. Somehow it continues to be the negative story you tell yourself.

“My mother, who grew up in a Russian ballet community, told me I was fat. And yes, if you’re comparing me to a Russian ballerina, I’m absolutely going to be bigger than her.

“Valorie helped me realize that I didn’t have to listen to the negative stories I was telling myself about being “the fat girl.” However, the impact of being told I was fat was huge, and something I struggle with to this day.”

People tend to believe if they are free of a circumstance and it just goes away, they can then take action. The problem is, it’s not possible to make a circumstance disappear. It’s there.

You can make new choices, get a new outcome and have a new set of circumstances, but you can’t make the initial one go away. But, your perception of it can go away. 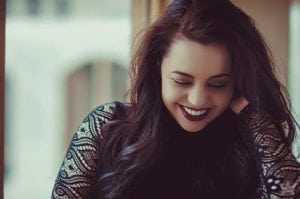 My client, Esme Banuelos, has faced a lot of mindset challenges head-on. She’s a great example of an actor whose determination to succeed has superseded all her obstacles. Nothing is going to stop her from realizing her dream. Despite distance, she’s making considerable progress.

“It was scary for me to hire Valorie because I live in the middle of frickin’ Kansas!  I don’t live in California, Chicago, or New York where everything is happening. And I don’t have an agent or a manager. My hardest mindset to overcome has been, “How do I make a career from the middle of nowhere?”

“When I was at Valorie’s three-day Game Change, she asked everyone what five steps they were doing that week to get the attention of buyers. I kept thinking, “I can’t do that. I’m from Kansas.” Then literally, the light bulb turned on. “Wait a minute! I’m not in Kansas right now. What am I complaining about? I’m literally in California!”

“Immediately the next day, I bought a bunch of gift bags with candy, put my headshot with them, and ran around town doing drop-offs. One of those drop-offs was to Hulu which is what got me an audition with them.”

Sometimes an actor can have a great opportunity and due to a mindset of self-doubt, just not follow-up on it. My client, Carolyn Faye Kramer had an email address of a casting director from a family member who met someone at a wedding through another connection. 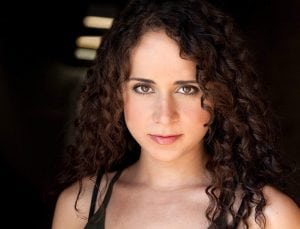 She’d been holding off from connecting with this person even though she kept thinking it could be a good opportunity. She’d been hesitant to sell herself for a couple of months. I told her to reach out. We sat down and wrote an email together.

Carolyn still laughs talking about it. “I remember hitting the “send” button and wanting to vomit after I sent it! But I immediately got a friendly response because it was just another human I was writing – and she was a lovely person.”

A few weeks later, Carolyn was called into the casting director’s office for a commercial audition. Not only was she cast for that commercial, but she got eight more commercial shots. So, right off the bat, simply from taking that first step, she got five days of shooting.

Mindset Sets the Stage for Success or Failure as an Actor

Talent can take you to a certain point, but you also have to push through your fear of reaching out to get hired. Ignore the signs that say, “Actors, do not enter. Do not call.” You have to be the person who says, “No, I will do that because all I’m doing is offering to solve their problem.”

The successful actor is the one who said a long time ago as a child that that there was nothing that was going to stop them. Because in that part of who they said they were, they’ve empowered themselves and they deliver on it!

Take bold action in your acting career—text the word “RULEBREAKERS” to 38470 and claim your free acting book!