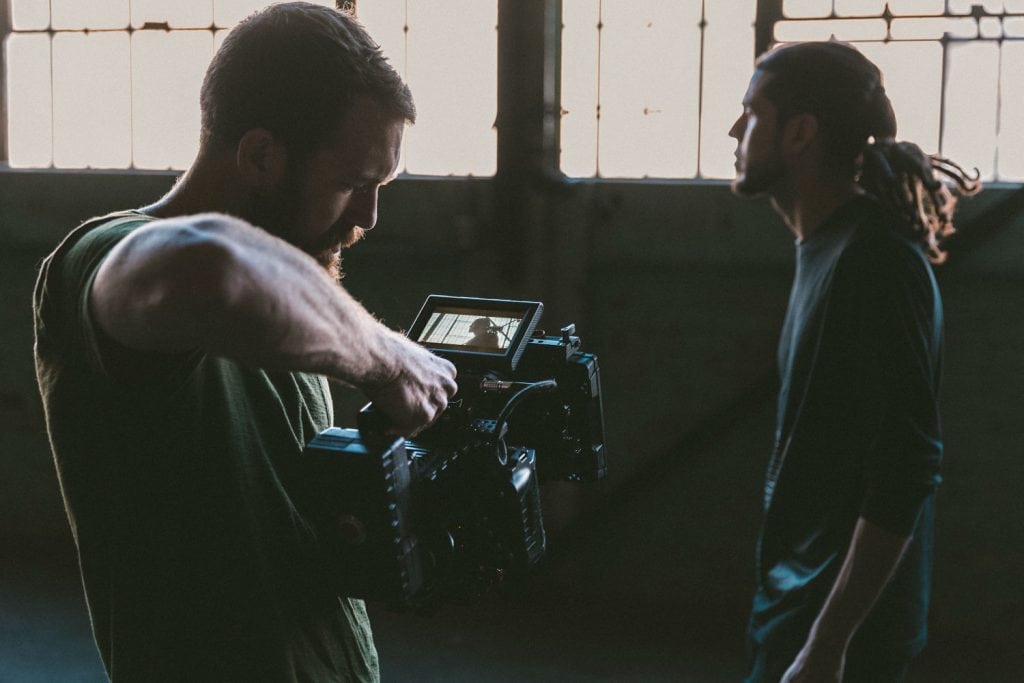 You just found a role that’s perfect for you and you want to try out or you’ve been asked by a casting director to come to an acting audition. You’re excited because you really want the part. But you’re also nervous and not quite sure what to do next. Here’s what you need to know to prepare for an acting audition…

If you’re trying out for a role in a TV show, make time to sit down and watch a few episodes. Know who the main characters are, where the show is set, how the dialogue flows, and what the director’s style is.

If your audition is for a TV commercial, watch other commercials for that brand. Then think about their competitors and watch their TV commercials, too. This will give you insight into what the brands expect.

Sometimes, you may be auditioning for a TV show that hasn’t been piloted yet or a theater production that’s brand new. If this happens to you, try to find some of the director’s previous work and study that.

Read the Material for Your Acting Audition

If you’re given a script, take the time to read it completely. Yes, you want to pay special attention to your role but don’t forget about the other people in the scene. You’ll be interacting with them on stage and you want to be able to do it smoothly.

Keep in mind that some directors may not offer a script. You may be asked to sign a non-disclosure agreement and expected to read just one or two lines of dialogue without getting full access to the text. If this happens, don’t worry. Just do your best during the audition.

I did an audition for Agents of S.H.I.E.L.D. When I went in, I wore an outfit that was periwinkle. I’d watched the show and realized they wear rich lavenders and grays.

I knew the audition part was going to be at a wedding, so I dressed up. I went in, looked at the line, and did it. Because I showed them that I belonged on the show, I got hired.

If possible, try practicing your scene with a live audience. This can be especially helpful for new and inexperienced actors. Performing a line in your mirror is different than saying it out loud in front of a group of friends.

When you practice in the mirror, you only have your own expression to read. But when others are watching, you can study their reactions and see if you’re conveying the emotion you want to.

The most important thing to bring with you on audition day is your confidence. Carry yourself with confidence by keeping your posture straight and watching your body language. Make eye contact and don’t fidget during the audition. It distracts your viewers.

Don’t Build It Up

Sometimes, your mindset can sabotage your acting career. Maybe you’re saying things like:

These thoughts aren’t serving you! If anything, they’re making your audition much harder than it has to be. Try to replace negative thoughts with positive ones like:

When it comes to your acting audition, don’t let nerves keep you from performing. Remind yourself how much you enjoy your work and just go for it. You never know what might happen!

Text the word ACTOR to 38470 for more acting tips!